Private tour of Turin in the footsteps of the Romans

Availability: from Tuesday to Sunday

This private guided walk winds through the streets of the centre, starting from Piazza Castello and Palazzo Madama, continuing along Via Garibaldi and Via della Consolata. You will also see the Palatine Gates and the remains of the Roman theatre.
During the visit, in addition to observing the monuments of the Roman era preserved until today, you'll have the opportunity to deepen the origins and foundation of Turin: the hints of the Roman urban planning and construction techniques, the theatre with its shows, the Roman society and its main figures.
If you wish, during this tour you can also visit the fascinating Roman part of the Museum of Antiquities.

Meet your tour guide in front of Teatro Regio

Private tour of Turin in the footsteps of the Romans

By experiencing this tour you will be led through the 'dark' side of the city. Turin has two souls: ... 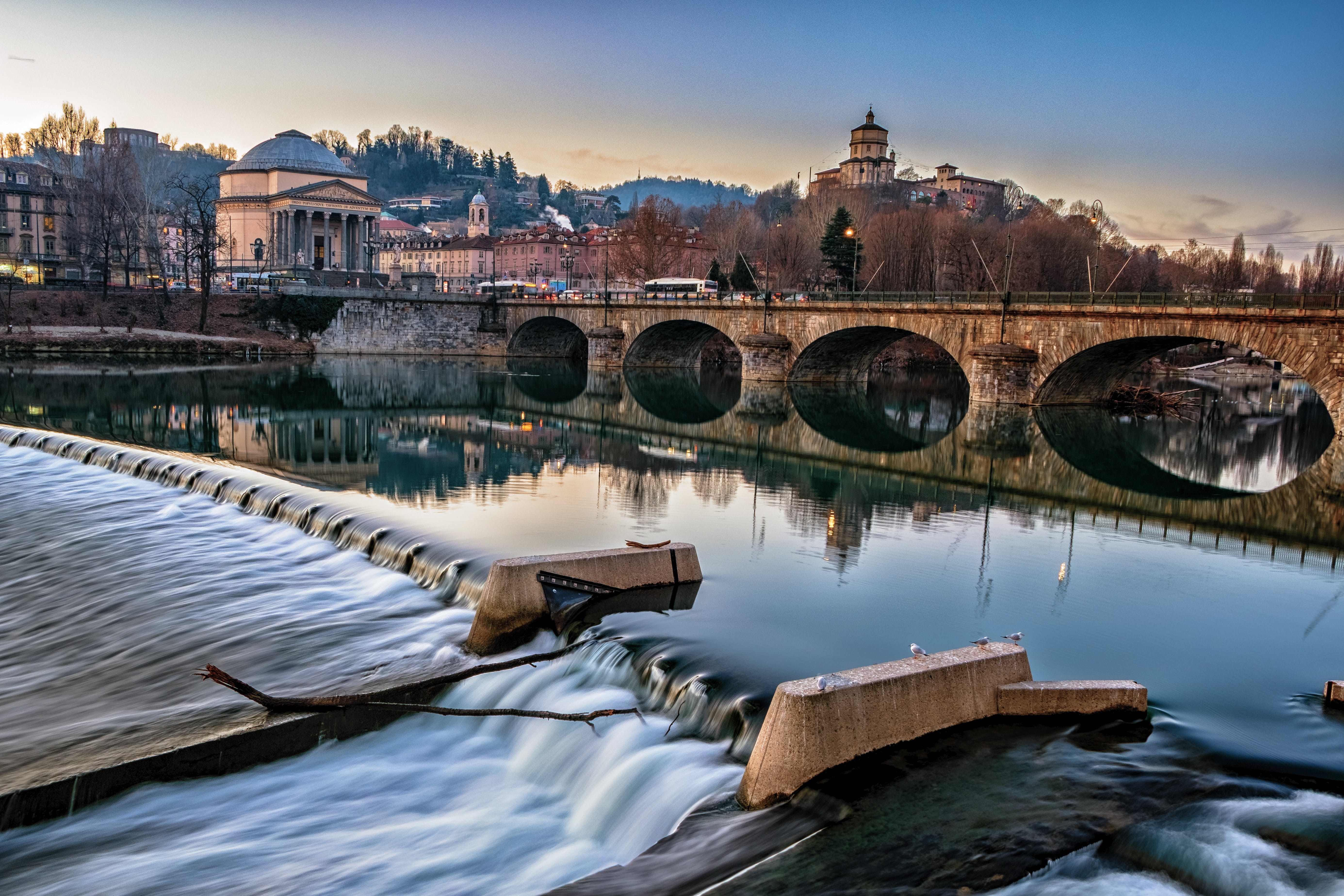 This tour will allow you to visit Turin on board a sightseeing open bus and fully enjoy the excellen... 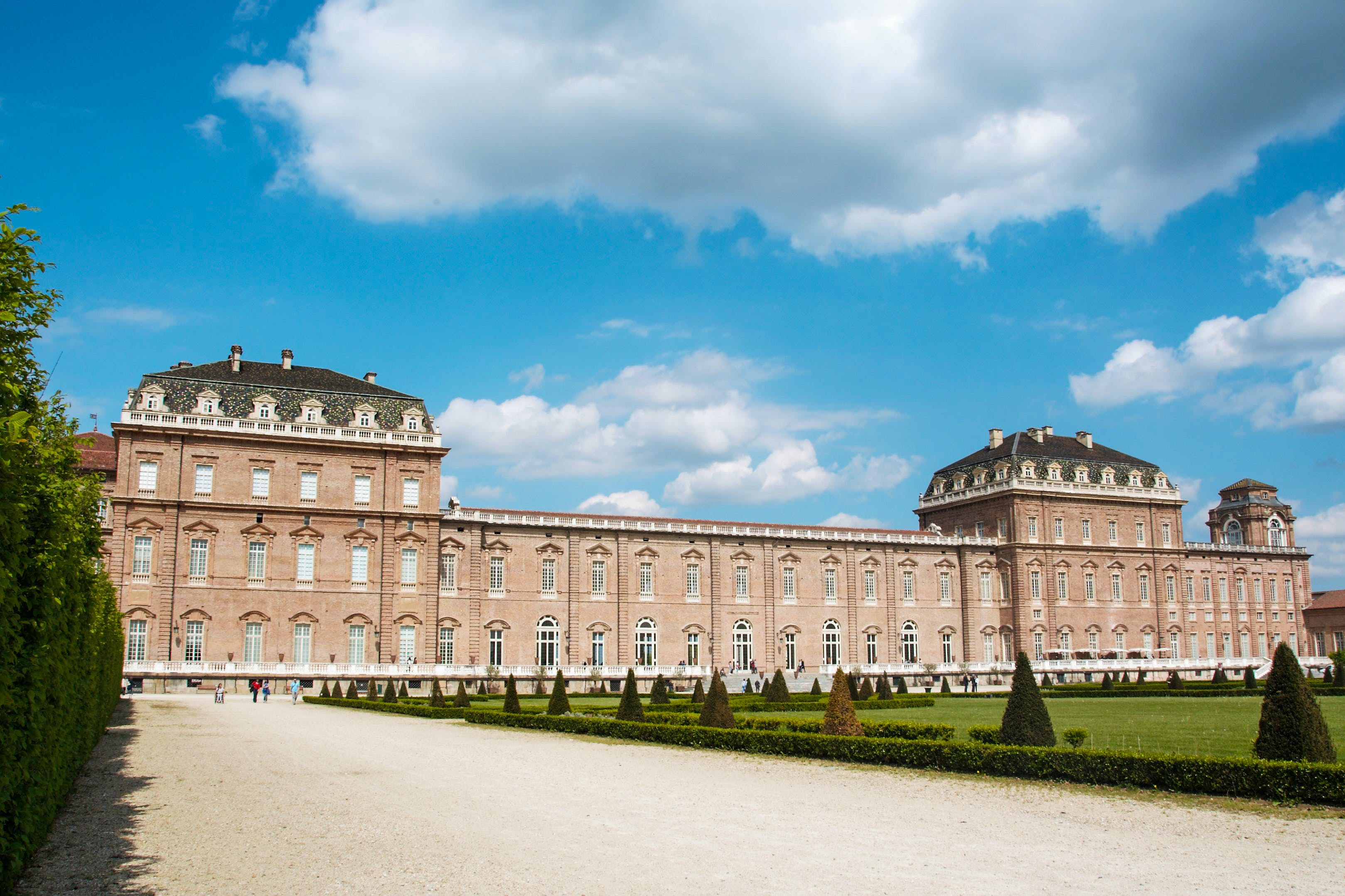 The Venaria Reale is a masterpiece of architecture and landscaping, declared a World Heritage site b... 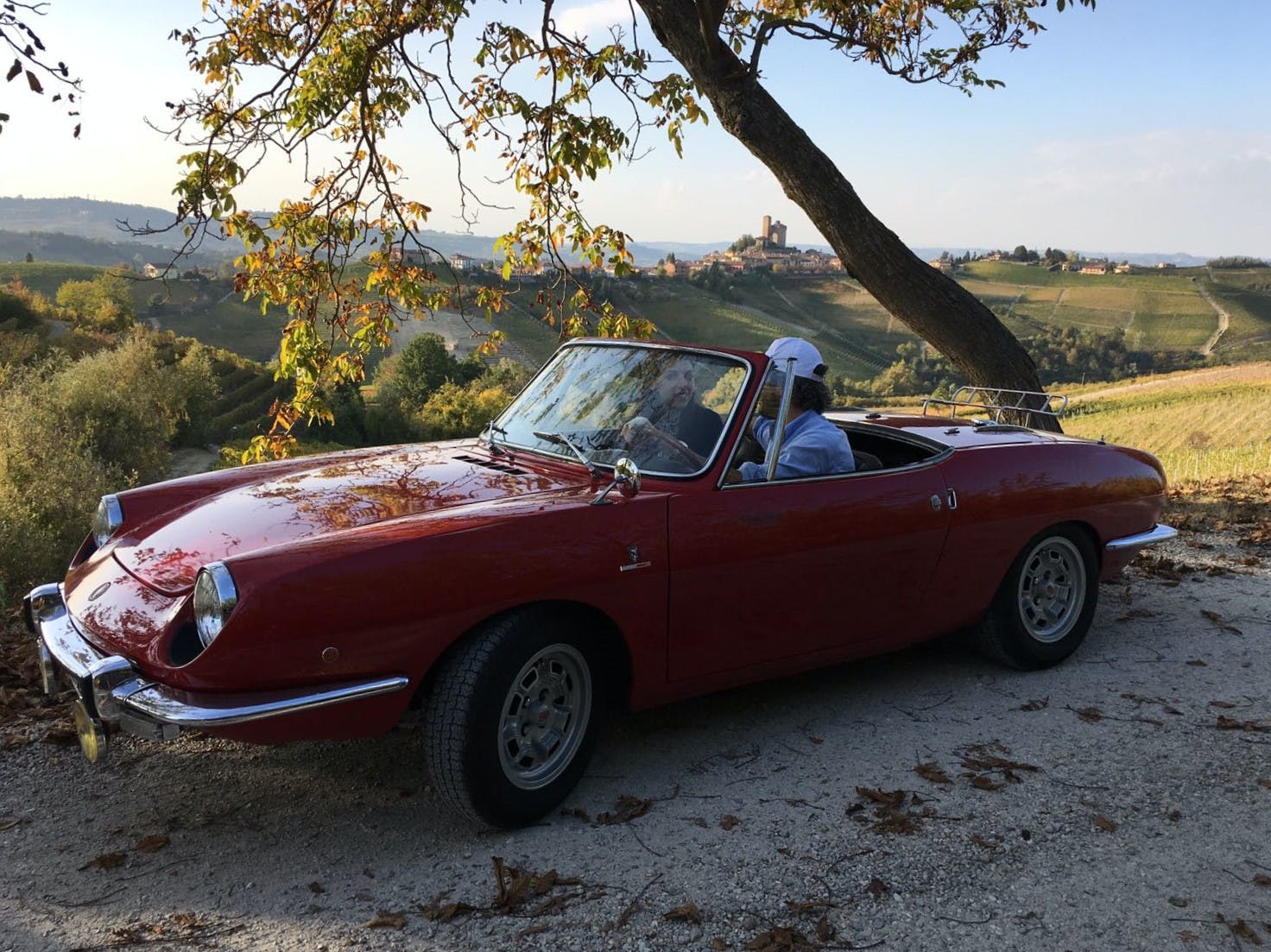 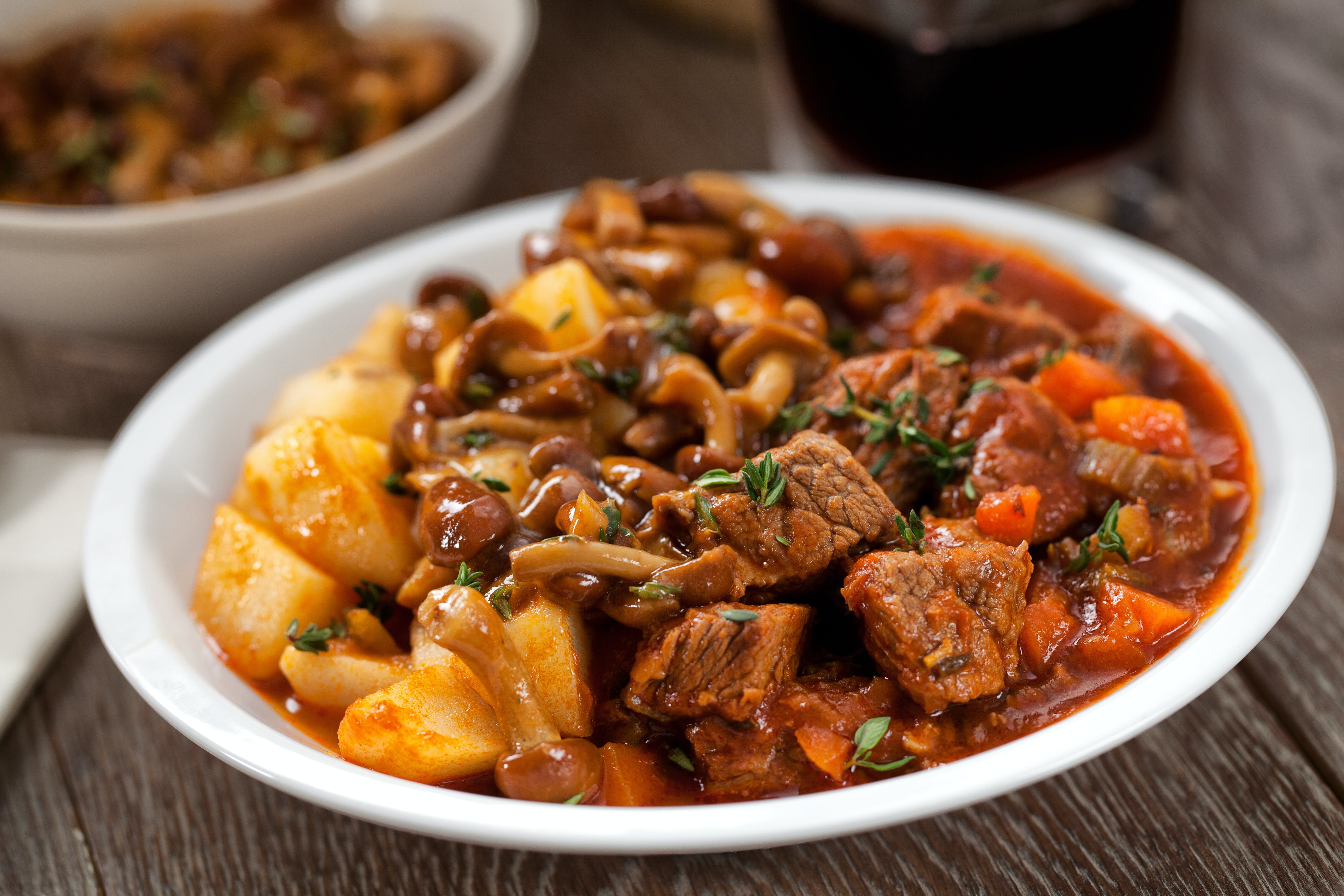 Attend a private cooking class in the morning or in the afternoon, learn the secrets of the Turinese...