Do more on this comprehensive, fully guided San Francisco city tour! Prepare to be taken through culturally rich neighborhoods and see some of the famous landmarks that have made San Francisco the renowned city it is today.

Be blown away by the beauty of Golden Gate Park. You’ll learn about not only what made the Haight-Ashbury, Mission and Castro districts, but also what they are, and why they’re important to so many. After a drive through Nob Hill and Chinatown, you'll visit the charming Italian neighborhood of North Beach. While there, learn how to find crooked Lombard Street, Coit Tower, and more.

From start to finish on this San Francisco sightseeing highlights tour, you will laugh out loud and learn so much more than you would have imagined about what has made San Francisco one of the world’s most beloved cities.

This tour offers pickup. You will need to coordinate your pickup with the tour operator after purchase (instructions will be provided).

When
Read more
Provider
Extranomical Tours
Booking fee
Good news! No extra fees are applied to this booking.
Cancellation policy
Unfortunately, we can't offer you a refund nor can we change or cancel your booking for this particular product, due to our partner's policy. 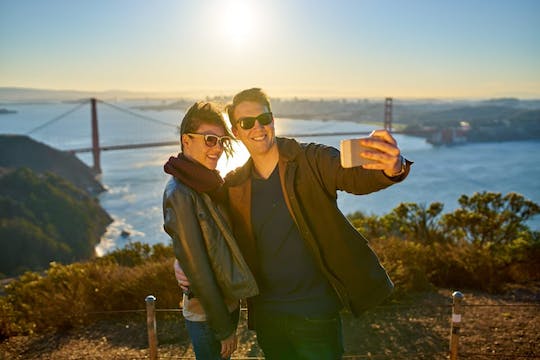 Mobile voucher accepted
from:
$69.03
Sorry, it's sold out
Unfortunately all tickets have been sold out for this event 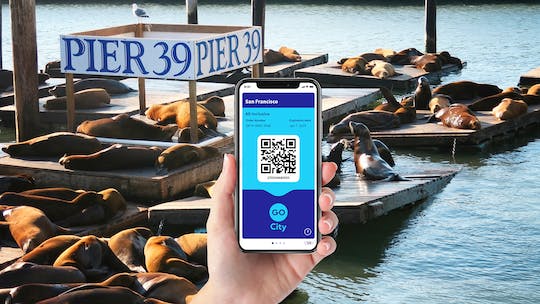 Get your Go City San Francisco All-Inclusive Pass, save up to 57% and take advantage of unlimited access to 25+ top attractions and a downloadable guide. 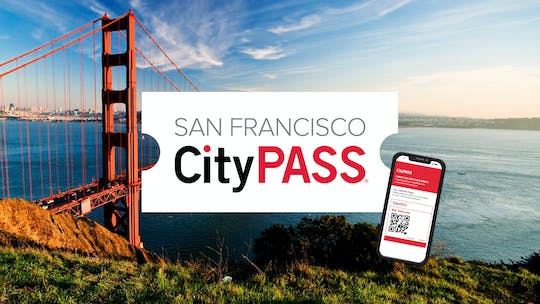 Buy your San Francisco CityPASS Mobile Ticket now and save 44% on the city's top 4 attractions. 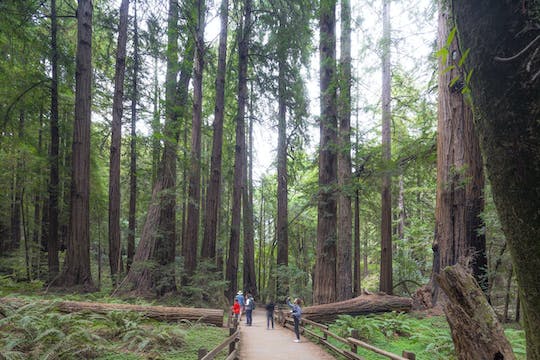 Muir Woods and Sausalito tour with Escape from the Rock cruise

Enjoy a half-day escape to Muir Woods and Sausalito, then hop on the Escape the Rock Cruise around Alcatraz Island.

free cancellation
Duration up to 5 hours 30 minutes
Instant Confirmation
from:
$105.00 Hop aboard the Sausalito ferry and enjoy a smooth, comfortable ride to this quaint and charming community.

free cancellation
Duration up to 30 minutes
Instant Confirmation
from:
$13.00 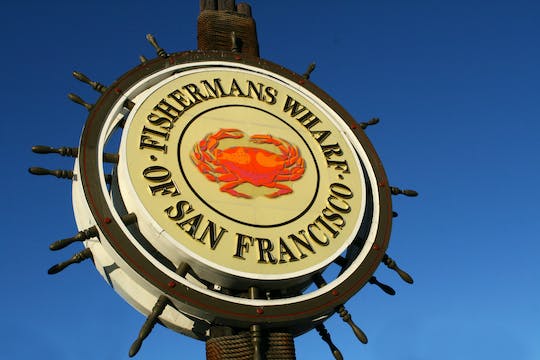 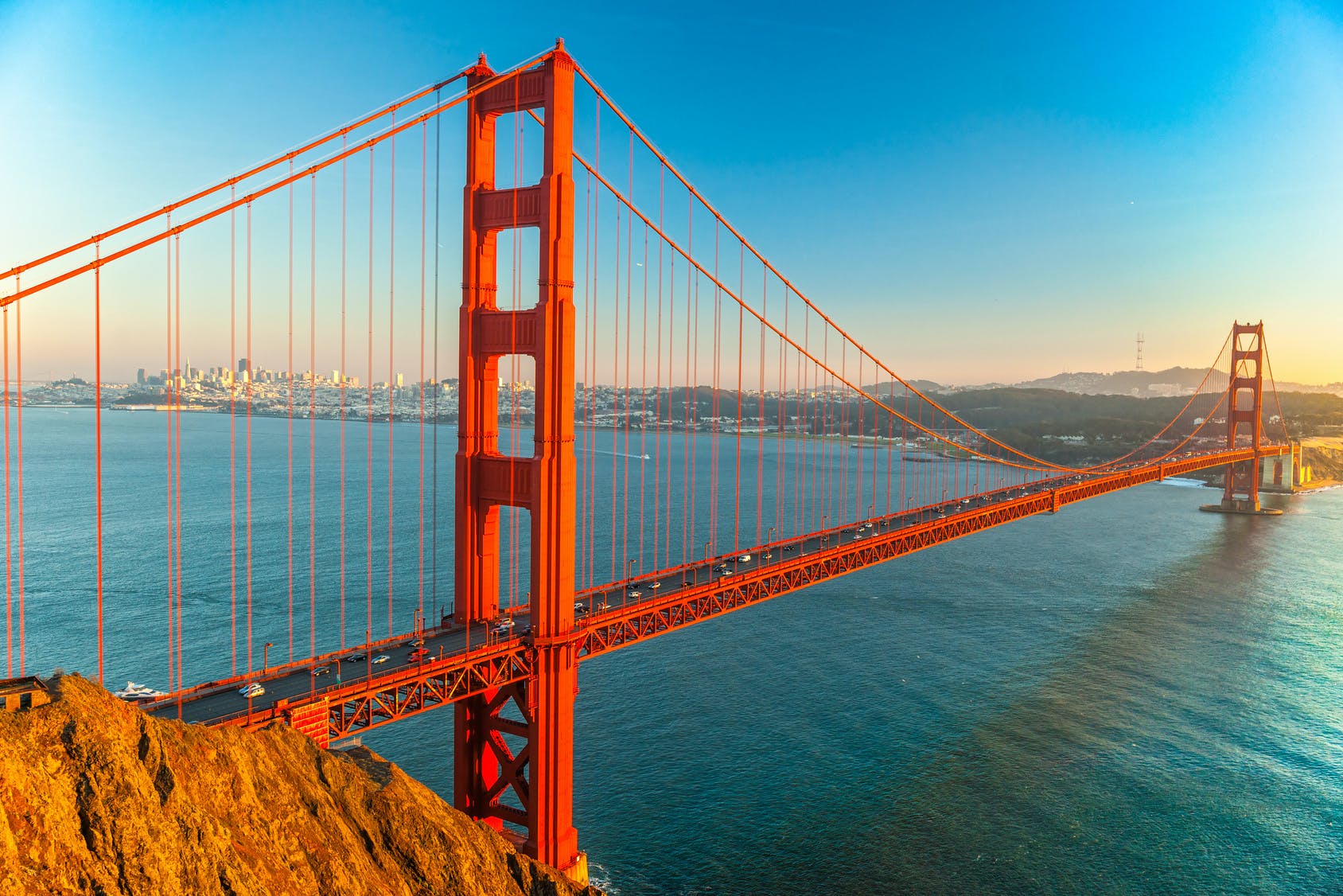