Start the tour in the very heart of the city – by Charles Bridge – and enjoy one of the most beautiful views of Prague. As you head to the old Jewish Quarter (once the biggest Jewish settlement in Europe) you will learn about the turbulent history of Jewish people in the Czech Republic. Visit the well-preserved Jewish monuments – six historic synagogues, the Old Jewish Cemetery and the Jewish Town Hall. Your guide will unveil some of Jewish Town’s old stories and legends connected to this specific part of Prague, such as the legend about the Golem. Walk in the footsteps of Franz Kafka and experience the environment that shaped this Jewish writer who is regarded as one of the most influential authors of the 20th century.

After a short break in a coffee shop where you can relax over a cup of coffee and delicious cake, continue to Old Town Square, an old marketplace, originally founded in the 11th century. This beautiful square is dominated by the splendid gothic Church of Our Lady Before Týn, the monumental Church of St. Nicholas, and the medieval Old Town Hall with the famous Astronomical Clock which has been measuring time for over six centuries. If time remains, your guide will lead you through the streets lined with picturesque buildings and churches. You will have a taste of more of the countless sights and monuments in Old Town, be it Mozart’s favorite Estates Theatre, the medieval college of Prague University, or the jewel of Cubist architecture – the Black Madonna House.

Meet your guide by the statue of Charles IV. The guide will hold an orange umbrella.

What to remember
Read more
When
Read more
Provider
Fun in Prague, s.r.o.
Booking fee
Good news! No extra fees are applied to this booking.
Cancellation policy
Receive a 100% refund if you cancel up to 24 hours before the experience begins. 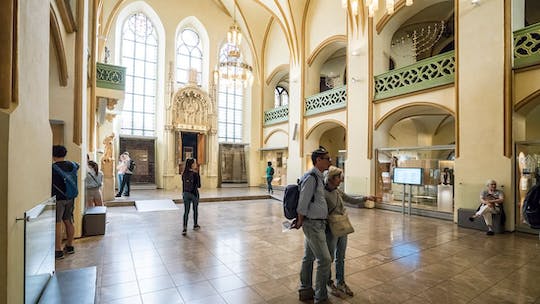 Skip-the-line to the Astronomical Clock Tower in Prague. Get a short introduction to the history, significance, and meaning of this remarkable piece of medieval engineering, and simply admire the famous 600-year-old astronomical clock. 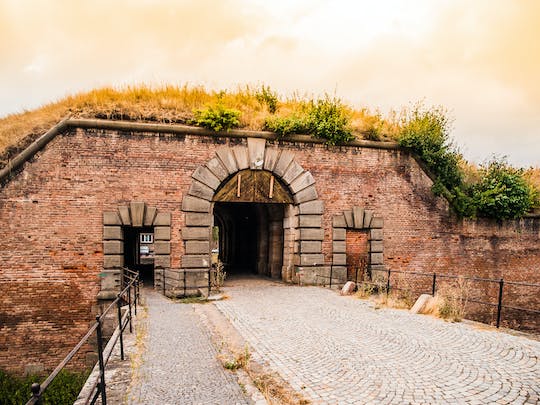 Book a tour in the concentration camp of Terezin with and expert guide. See the Memorial of National Martyrdom, the Small Fortress and the Ghetto Museum. 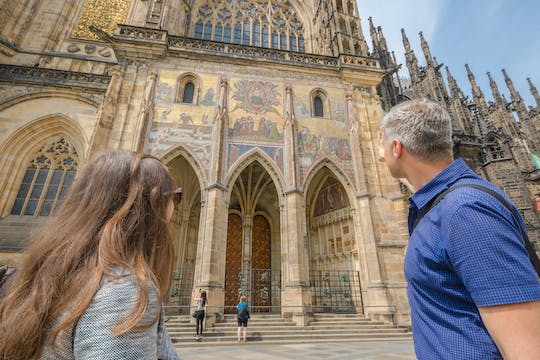 Explore the Prague Castle complex at your own pace. To save time, use a convenient minibus transfer and skip long waiting lines at the entrance! 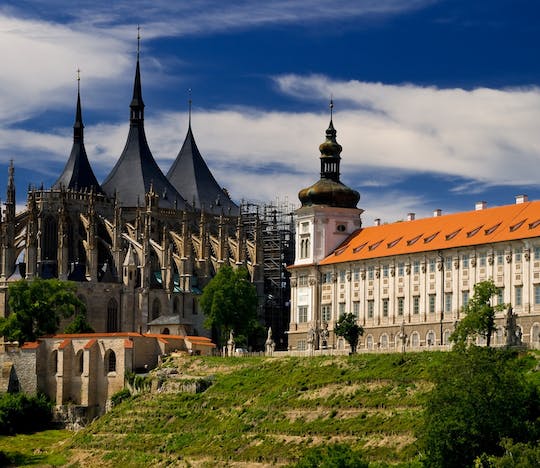 Book your tickets for a tour of Kutná Hora with Musement! Admire the attractions of the city and visit the most interesting burial place in the world.

Purchase your Prague City Pass with Musement for entry to top attractions. Visit Prague Castle and more, and enjoy a free river cruise and bus tour. 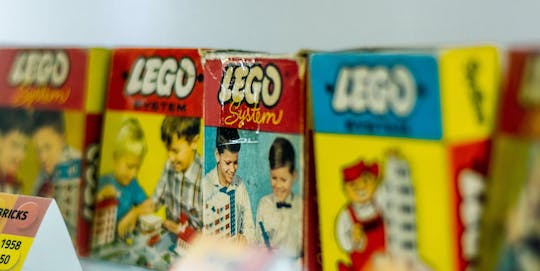 Book a ticket to the LEGO Museum in Prague. See 20 different theme parks made from famous bricks and take a trip back to your childhood! 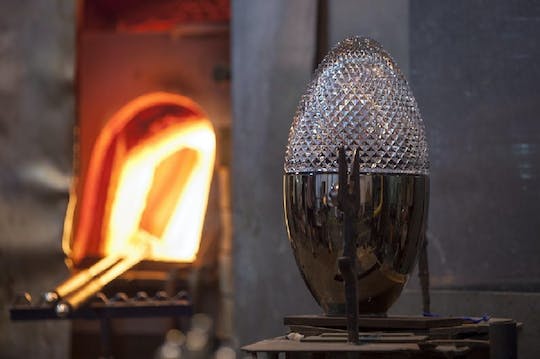 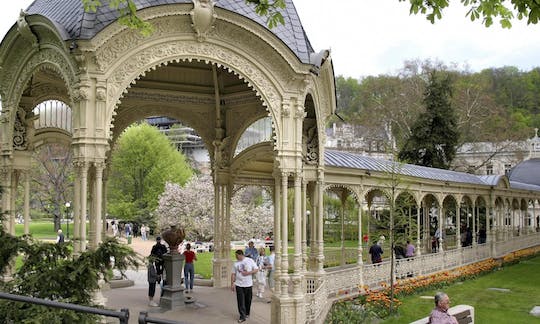 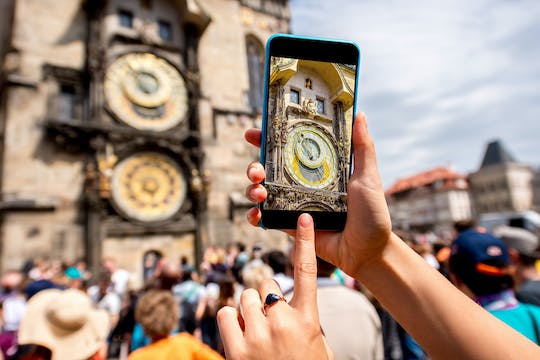 Book this half-day walking tour in Prague and see all the highlights of the city. Visit Prague Castle, enter St. Vitus Cathedral and admire the Astronomical Clock. 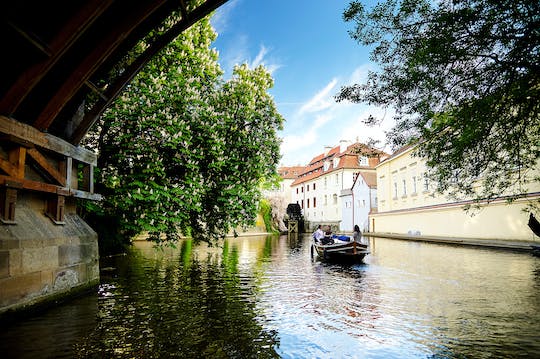 Book this 1-hour cruise of the Devil's Channel in Prague to see the picturesque medieval houses by Vltava River with the captain as your tour guide.